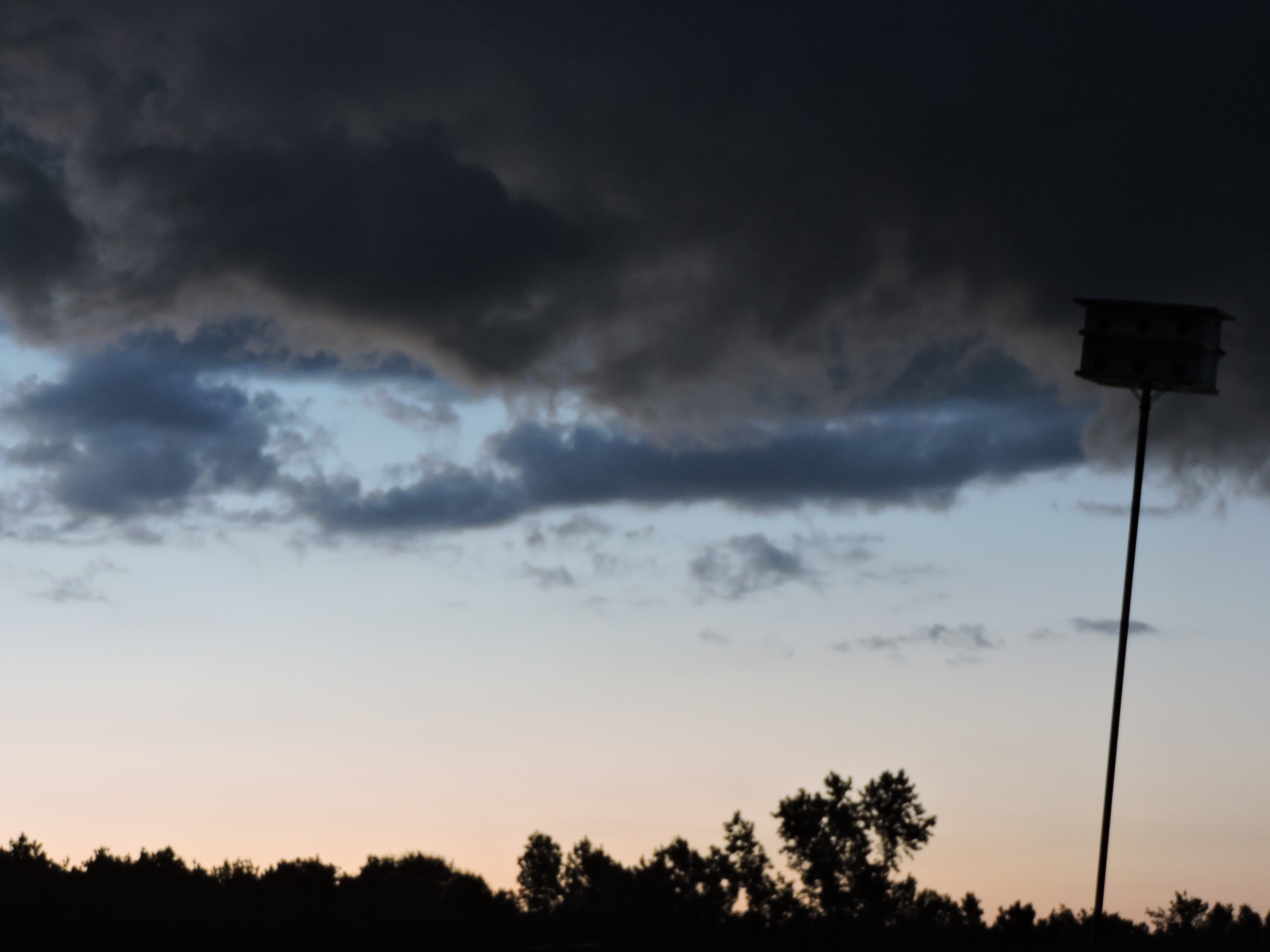 I’m not sure about y’all, but rain has been mighty scarce on the Plantation for the last few months.  Even the dust bunnies have been coughing.  Needless to say, the rain we have been getting  is a welcome break.  Other than absolutely necessary chores, like feeding the animals and going to work, we are cooped up inside.  I look at it as a blessing – I have no choice but to do those things that I have put off.  Staying inside.  Keeping dry.  Right?

Wrong.  One of those chores that got put off this past weekend was putting hay out for the cows.  It wasn’t desperately needed, but I wanted to go ahead and get it done, so I didn’t have to deal with another prison breakout.  I slated it for Friday, because it was sunshiny and warm, plus I knew we were expecting heavy rains for Saturday and Sunday.  A phone call regarding a friend who went into A-Fib (sp?) and was in the hospital trumped that plan.  I left putting hay out for the County Boy when he got home from work.  I spent the rest of the day in town, and got home after dark.  Unfortunately, Randy ended up working late and didn’t arrive home until just a scant 10 minutes before me.  We could have done it then, with the lights from the tractor guiding our way, but another phone call put the damper on that.  Consequently, we were serenaded all night long with the ‘Nobody knows… how hungry we are’ mournful dirge.  Saturday morning?  The liquid sunshine was as thick as an ocean.  And according to the weather, it was only going to get worse.  What fun…

We store our hay in a fenced section down at the pond.  There is a nice level spot where you can turn, back up, lower the forks, scoop up a bale, then head for the nice level pasture.  Separating both places is the pond gate, and between the two gate posts is an eight-foot wash out, the sides of which are slick with clay.  Deep in the bottom are a few rocks and cement chunks that we put there to try and stop the washout from getting worse.  Five feet from the end of the washout lay rocks and chunks of cement that the washout spits out with certain regularity.

In order to get to the hay, you have to span the washout with the tractor wheels on either side.  On a good day, there is about three inches between the inside rim of the front wheels and the edge of the washout.  On a rainy day, such as today, well, your guess is as good as mine.  Like a good little Farm Wife, I offered to do the chore.  The fact that the Country Boy’s eyes lit up when I made that offer had me a bit concerned.  In all honesty, I only offered to make him feel like I was willing to do the hard stuff, and my heart raced just a bit when visions of the snapping jaws of the wash out floated to mind.  I have no problem putting hay out.  I do have a problem trying to set a tractor back on all four wheels.  Getting a crane down there is just what that washout is wanting – so it can have room to grow as big as the Grand Canyon.  Don’t ever say that visions of grandeur aren’t a part of life on Paradise Plantation.  EVERYTHING on this farm has them – even a blasted washout!

Sometimes it only takes phone call to get an answer.  George called, right as I was ready to walk out the door to put hay out.  Plans quickly changed with a seriously abbreviated conversation.  I would be herding cows back into the pasture, while the Country Boy rode the tractor.  Apparently the storm knocked a branch down on the electric fence, and the cows made their usual escape.