Never Underestimate a Cow with Horns

By: thefarmwife@yahoo.com
In: Cows
With: 0 Comments 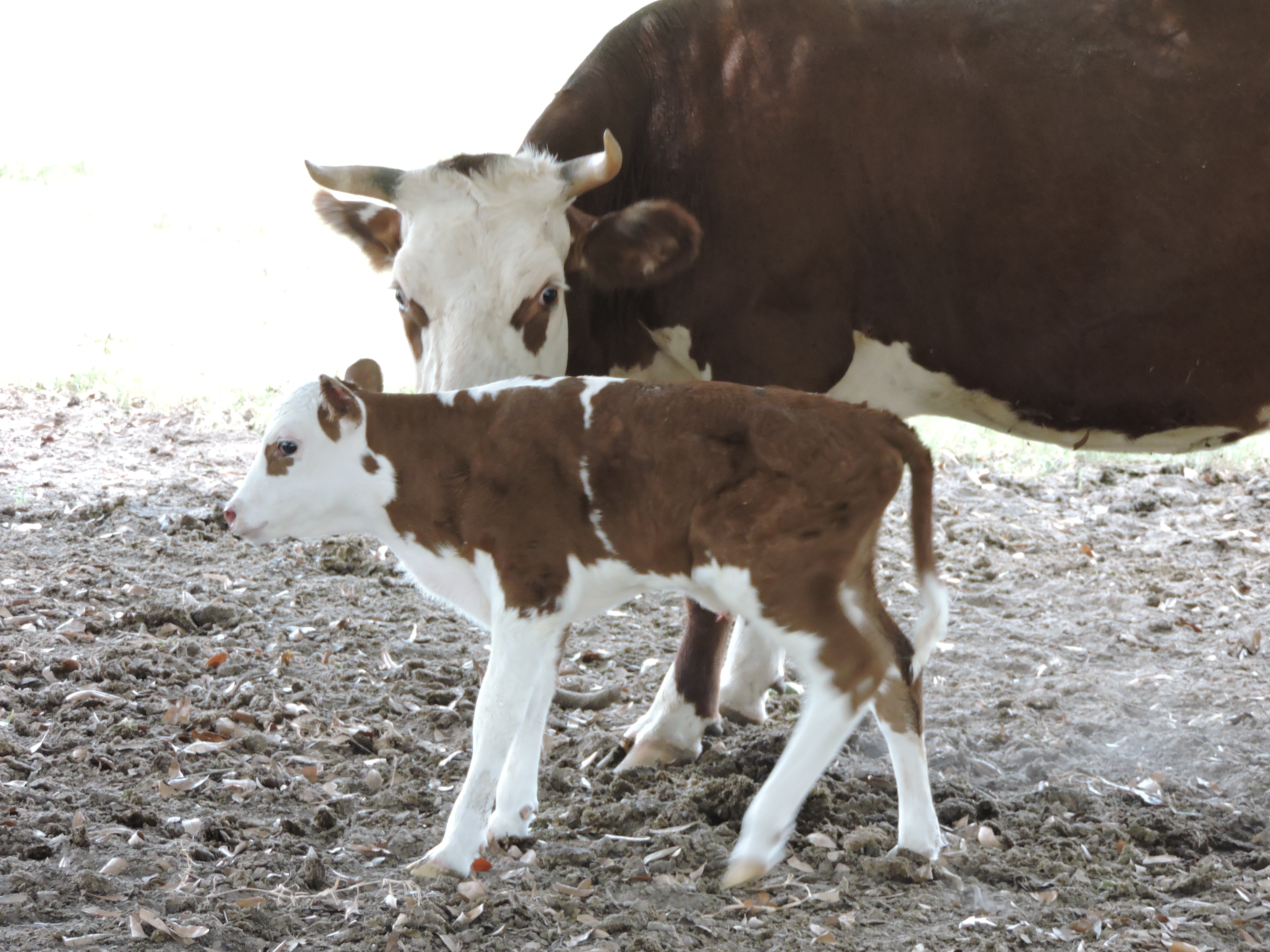 If I love the simple life so much, why did I think it was such a smart idea to throw cows into the equation?

One of the most dreaded days on a farm is the day you wean the babies from their mothers.  It is an ordeal, to say the least.  Ear plugs will be required for about three days and nights, just to be able to sleep through all the bellowing.

The object is to get all the babies into the weaning pen, which is separated from the main pasture by the lane.  We usually shut the gates at both ends of the lane, run all the cows in, then with one person working the weaning pen gate, we slowly push the babies in.  Once they are all secure, we open the pasture gate and herd the mamas back.  This time, we added a little twist.  We needed Bossy and Stickers in the weaning pen, with both their babies in the main pasture.  This would use Birdie (Stickers’ calf) as the new herd bull, and separate Bossy and Mia.

Believe it or not, we actually pulled it off.  For about an hour.  We were finally able to sit down for the evening, and had been in a near comatose state for about fifteen minutes when the dogs started going wild.  The Country Boy drew the short straw and went to investigate.

I headed straight for the gate at the end of the lane while The Country Boy herded her back down the drive.  Please note:  I had to step OVER the weaning pen gate to get down the lane.  You see, Stickers gets her name naturally – from the two horns on her head.  She is the only horned cow we have.  So far, we haven’t had a problem with that.  She is oh, so gentle.  At least, until you take her baby away from her.

By this time is was almost to complete dark outside, but we managed to get the gate back on its hinges.  The electric fencing that crossed diagonally across the gate was ripped apart.  The Country Boy left to get fencing tools; I headed inside for flashlights.  As I came back, I called for the Country Boy, who was already behind the barn.  Suddenly, it sounded like Convention of Foghorns – every cow in both pastures began bellowing.  At the same time, the Country Boy started yelling something at me.  Finally, I made out he was telling me to “Grab the gate!”  I turned just in time to see Stickers hook those horns in the gate, lift it back off its hinges and come strutting across the lane.  By the time I got there, she was already down on her knees and trying to work her way under the bottom sting of barbed wire, trying to get back in the pasture with her baby boy.

We finally got the electric fence restrung and the gate rehung.  Unfortunately, Stickers ended up getting her way, and is happily munching hay, right next to her baby.  We probably could have forced the issue, but neither the Country Boy nor I felt up to being woken up by a neighbor at one or two in the morning, complaining about our cow wandering the road ditch.

Sometimes, the simple life just isn’t so simple.  But at least it is never boring.  Anyone want a horned cow for a pet?  She’s really gentle…

How to See Gratitude Every Day – Join me for a ‘Walk’!

Get ‘Stuffed’ with Great Posts in the Farm Fresh Blog Hop 80! 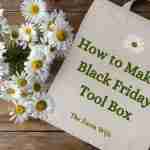 The Farm Fresh Blog Hop 79 – Take a Break and Enjoy!