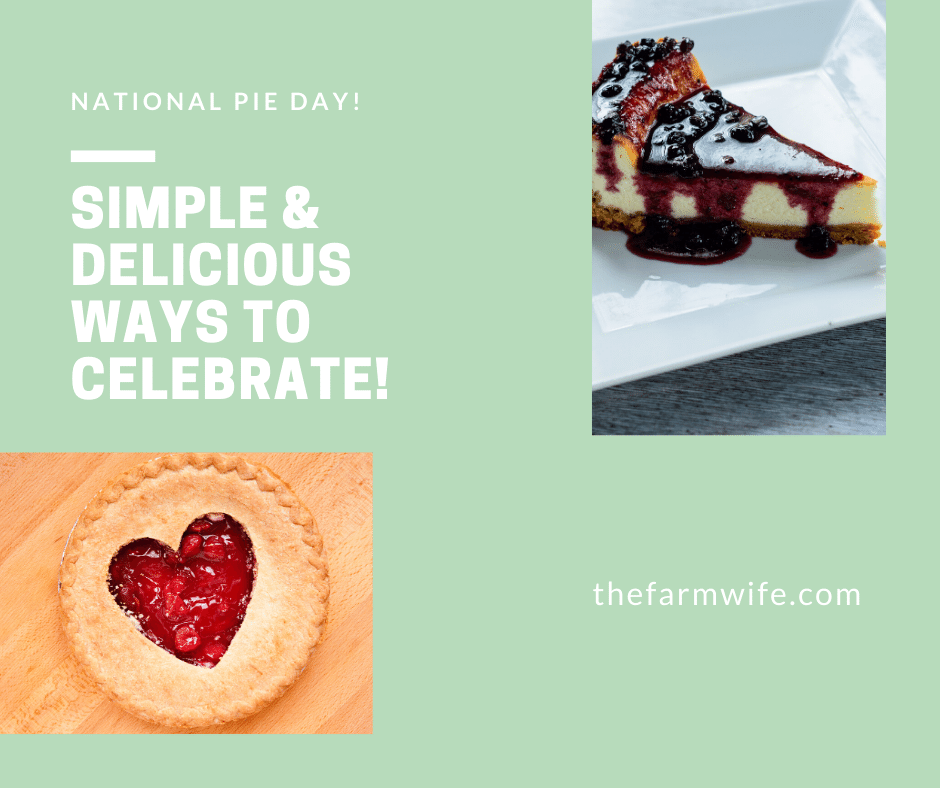 America loves to celebrate, and the top three things deserving a celebration is Baseball, Hot Dogs, and Apple Pie.

How much fun is it to organize a family or community into teams and play a game? It is no fun going to a baseball game without a picnic that includes hot dogs. Can you envision a homemade apple pie cooling on a window ledge?

Pie is such a popular dessert, it has its own National Day – January 23rd. And I think pie is worth a celebration!

A pie is a dish with a crust which holds some type of filling. Some pies have crusts only on the bottom. Some have a top crust, which can be solid (with a few holes in it to allow steam to escape). Other pies have a decorative top, using strips of crust. As a result, these strips create a lattice-work design. Turnovers are a circle of crust which is folded in half around the filling, creating a ‘half-moon’ shape.

Most pies have a bottom crust, however some, such as a frittata, has no crust at all.  The top of a pie can be made from whipped cream, merengue, or even cookies. Mom makes a Peach Petal Pie that uses sliced sugar cookies for the crust and the top.

Pies are created by using a wide variety of fillings. Natchitoches, Louisiana is famous for its Meat Pies. Meat pies are a turnover, and filled with a spicy meat mixture. These are sold everywhere around here – festivals, restaurants, grocery stores, and anywhere else food is offered.

Pies created with eggs can range from a frittata to a quiche, to a custard. Other fillings can be fruits, vegetables and custards. There are recipes that use crackers mixed with seasonings, and touted as ‘Mock’ pies.

The most familiar way to celebrate pie the ‘American’ way is to bake an apple pie. There are many varieties of pies made with apples, and I, for one, am willing to try each and every version! A favorite way to serve Apple Pie is with a scoop of vanilla ice cream. It can be topped with fresh cream, or a sliced of sharp cheddar cheese, as well.  Aunt Dot’s recipe is my favorite way to make it.  The cheese is grated and incorporated directly into the crust.

It is rare to have a family gathering at our house where pie isn’t present. Aunt Dot was a whiz in the kitchen, and her Chocolate pie started out simple, with a box of Chocolate pudding. She never liked just the plain version, and began to add an egg yolk with a few other simple ingredients. By far hers is the best I have ever tasted.

My sister makes a Blueberry pie which is easy, and delicious. Aunt Evelyn was famous for her Pecan Pies. Lemon Ice Box Pie was Daddy’s favorite.

There are simple things you need to make pies.  Here is a list:

Pie Pans – I have a huge selection, but by far my favorite pie pans are my vintage Anchor Hocking.  The only difference with these is the year they wre made!

Crust Shield – Nothing is worse than taking the time to create a beautiful edge to your crust, only to have it burn!

Pie Weights – Have issues with your pre-baked crust getting puffy?  These work great to keep them flat and still allow even baking.

The Extras – Is it hard to determine size when you roll out your crust?  These handy tools will help with size and thickness!

Are you ready to celebrate pie? Why not celebrate pie and bake a family-favorite flavor for dinner tonight? Need an idea? Try out Amie’s Blueberry. It’s quick. It’s easy. And it is definitely worth a celebration all its own!

Mix together and put into cooled pie shell.

Mix together and pour on cream cheese filling. (I use ½ to ¾ of pie filling).

Top with Cool Whip and Chill.

Don’t forget!  If you haven’t signed up for my bi-weekly newsletters, here’s your chance!

2020-01-23
Previous Post: Stretch Your Wings – Learn Something New & Exciting!
Next Post: How to Have an Awesome Garden in 5 Easy Steps 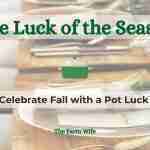 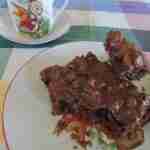 Chocolate Sheet Cake – Rich, Delicious and So Easy to Make 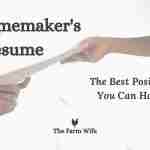 The Homemaker’s Resume- The Best Position to Have

Books By The Farm Wife