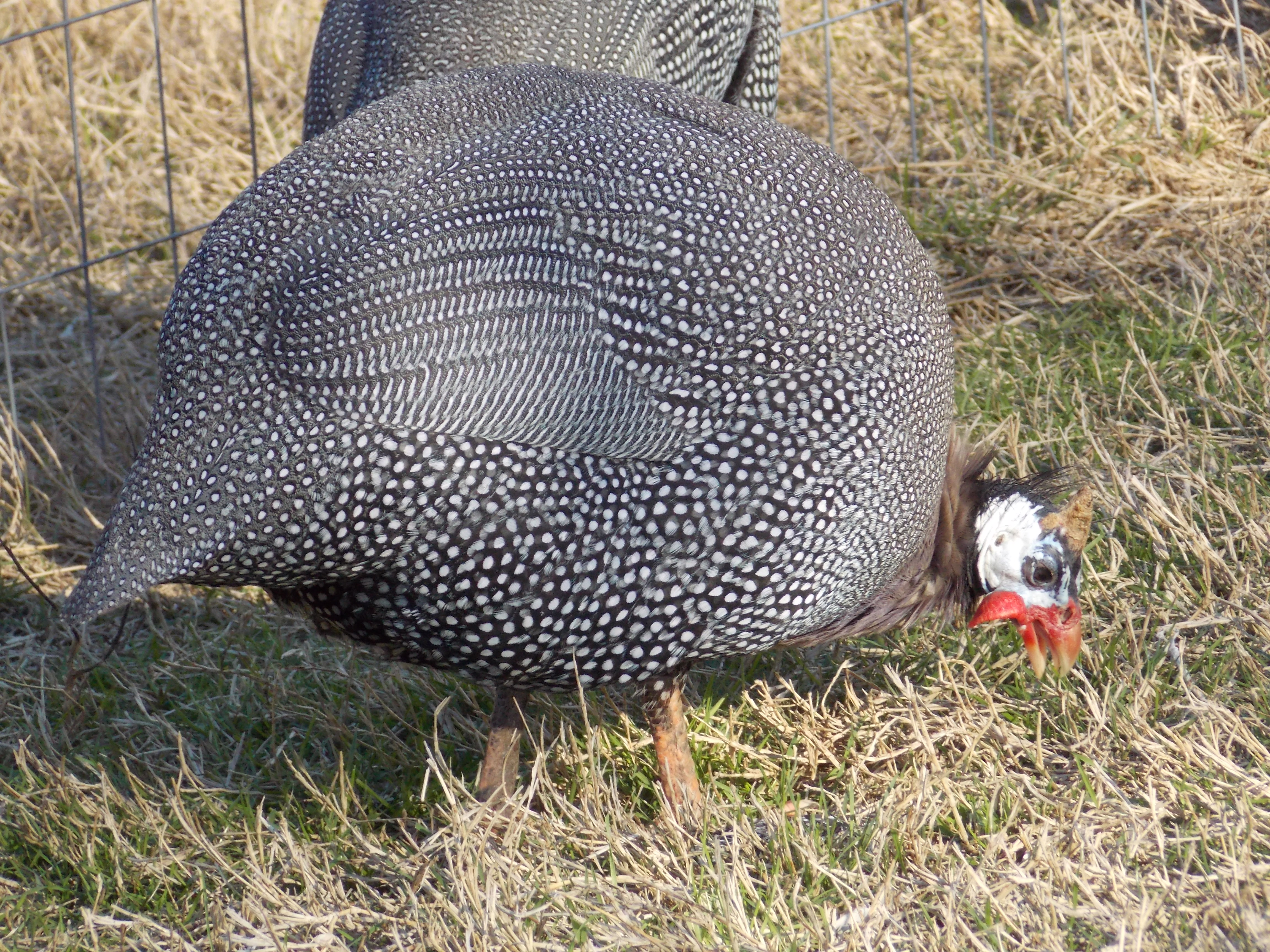 (With the holidays approaching fast, time is slipping through my fingers!  Please allow me to do a ‘re-run’ of one of the first posts offered at thefarmwife.com – way back in 2011!)

I have been as guilty as anyone of judging a person by their outward appearance.  While living in the city, I warned my children about hanging with the ‘wrong’ people – the Goths, the tattooed and pierced and the long-haired ‘druggies’.  Although I tried to be subtle about it, I still side-stepped adults in the grocery store because they appeared to be ‘unsavory characters’.  I’m not proud of it, but it is the truth.

When I moved to the farm, I had heard all the horror stories and watched the television programs that depicted country people as simple, uneducated people, who knew one life, and that was hard scrabble farming.   I am very ashamed to admit it, but I realize that I was wondering just what I was about to get into.  One of the first things I was to learn was just how wrong people and television was, and that a serious attitude adjustment was in order.

Shortly after moving here, Gertrude, our Jersey/Tiger Stripe mix, had problems delivering her first calf.  Stephen, our neighbor’s son, was on his way to work and noticed a calf hanging out of her.  Regardless of it meaning he would be late to work, Stephen stopped to help.  Stephen was ‘one of those’ – tattoos and piercings galore.  But, on the inside?  His heart was compassionate, not only towards Gertrude and the calf, but also towards neighbors he had never met.  That day, after meeting him for the first time, I realized that I never even really saw the tattoos and piercings.  All I saw was a young man who was kind and thoughtful, and willing to go the extra mile for a stranger.

My neighbor across the street, at first look, appears to be just a gruff old coot that would just as soon shoot you as to say hello.  It is that same gruff old coot that has backed us up innumerable times with feeding and keeping an eye out on things when we are away.  It was he and his son that helped us pull Mable’s calf, then lamented with us when it was stillborn.   George was also the one who helped me haul dead chickens after an attack from a stray dog.  Not a pleasant job, by a long shot.

Then there is Shawn.  I have never seen more artwork on a canvas than Shawn has on his body.  With his bald head, and if he isn’t smiling, he looks meaner than a rabid skunk, and ‘one of those’ you wouldn’t want to meet in a dark alley on a dark night.  Truth be told, if Randy wasn’t around and someone was threatening trouble, I would probably call Shawn first.  Okay.  I’ll admit.  A lot of that has to do with his imposing appearance.  But at that point, I would be the only one around that knew how great a guy he really is.  The threat wouldn’t have a clue.  But the bottom line is that Shawn would be there to defend me.  And it isn’t just me.   Shawn is there to help out his neighbor, regardless of the need.

My own mother is a prime example of this in reverse.  She is a sweet, giving woman, who stands just at 5 feet tall, and has a wonderful smile.  But, do you know she can shoot a nickel out of the fork of a tree, and put the .22 round straight through Washington’s head?  Don’t believe me?  Daddy didn’t either, when he handed her the gun.  He did in just one minute after the bullet left the barrel.   And I have the nickel to prove it.  Yet she is quick as a snap to help those who need it, even if that someone is a complete stranger.  Her attitude?  They need.  I have.  I give.  It’s just that simple to her.

I even have to laugh at the initial impressions a couple of people have had about me.  One thought I was a rich kid who had never known hard work, and another thought I was some kinds of hippie holdout.  Both of these impressions were based on the fact that I wear my long hair clipped back in a ponytail and have an outgoing personality.  In reality?  I think I am just a down-to-earth woman who is basically content with life, prefers a farm to the city, and doesn’t really need all the up-to-date trendy clothes and trappings that so many of society seem to think they can’t live without.

As with most lessons, I not only learned the initial intent of it, which is to never judge a person by their outward appearance, but I also learned the more abstract lesson.   The people who live here are more likely than not to have a college education.  There are some that don’t, but then, they had to attend the school of Life, which can quite often be a much more difficult degree to obtain.  Most are churchgoing, God-loving people, and those who don’t attend church regularly still abide by the teachings of the Good Book.  One thing I can tell you for sure about the vast majority of them, I’m willing to bet they have entertained many an angel, and never thought a thing about it.  It is just in their nature.

If I learn nothing else on this farm, I hope that I learn to live as my neighbors are doing.  No judgment, just a helping hand when needed.  No condemnation because of how someone looks.  Just acceptance, based on my attitude towards them and others.   No strangers.  Just a prodigal family member, who has finally come home where he or she belongs.

You need.  I have.  It’s yours.  I hope I can grow up to be just like George, Shawn, Stephen and the rest of my country family. 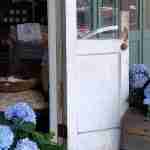 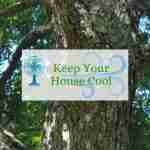 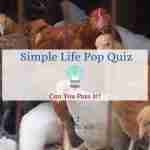