A Minor Brain Glitch (But I have a good Excuse!) 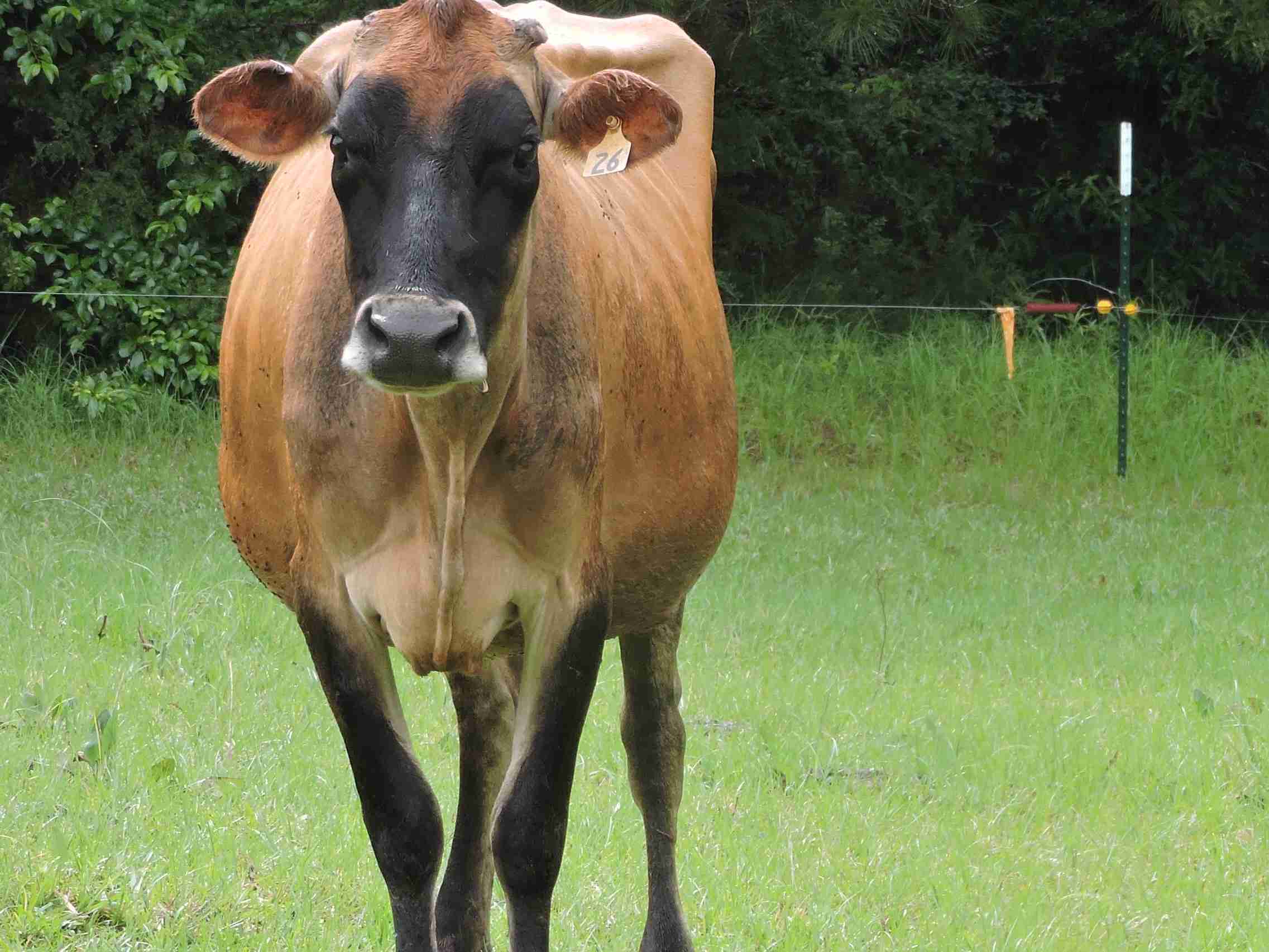 Deep breath.  The past five days have been hectic.  In the last post, I announced the joys and heartaches of having calves.  The joys were that Buffy and Mya had healthy babies.  The scare came when Bossy, our Jersey, had twins.  One was born healthy, the other was scary weak.  With gentleness and extreme focus, we managed to get the three of them up to the barn where caring for them would be easier.  There was also the added fear that the weak calf just might be anywhere from partially to completely blind.  Trust me – we have been extremely watchful over this little one.

This week has been crazy.  Monday required me to be out of the house from around 6 a.m. until after dark.  I am the Village Clerk for Hall Summit, and Monday was our council meeting.  That means paying bills, payroll, prepping for the meeting…literally a full day.  Tuesday I had to be in Shreveport, an hour’s drive from the farm, for my Counseling Office job.  There have been a few glitches that have occurred since we relocated offices in April, and it took more time than usual to try and iron them out.  Getting this done, combined with errands, I didn’t get back home until late afternoon.  Wednesday and Thursday, I reported to my third job at 5:30 am, and was able to return back home at 5:00pm.

Considering we are having to bottle feed one of the twins, my mornings start at around 3:00 in the morning.  Between Bossy and her crew, the chickens and the calves in the weaning pen, I spend about an hour each morning and evening making sure everyone is fed, watered and taken care of.  I then return to the house, get ready to leave, make lunches, feed the dogs and head out the door.  I repeat most of this same process in the evening, but also spend a bit of time in the garden, trying to get as much harvested, tied up and weeded as I can before sunset.  I also have to wash clothes, prepare dinner, pay bills and do all the other ‘regular’ work of a household, then figure out how to get the harvest canned.  Trust me.  I am exhausted, and walk around blurry-eyed.

Friday was my one day off, and I still had to run errands – feed store, bank and a couple of short stops. I needed an adjustment of spirit.  As I got out of bed, I was determined to take time to breathe.  I was going to take it slow and allow the sheer enjoyment of living on a farm envelop me.  I was going to enjoy every last minute of every single chore I had on my list.  And I was going to start with the feeding.  I was also going to allow myself the bonus of spending a little extra time with the twins. 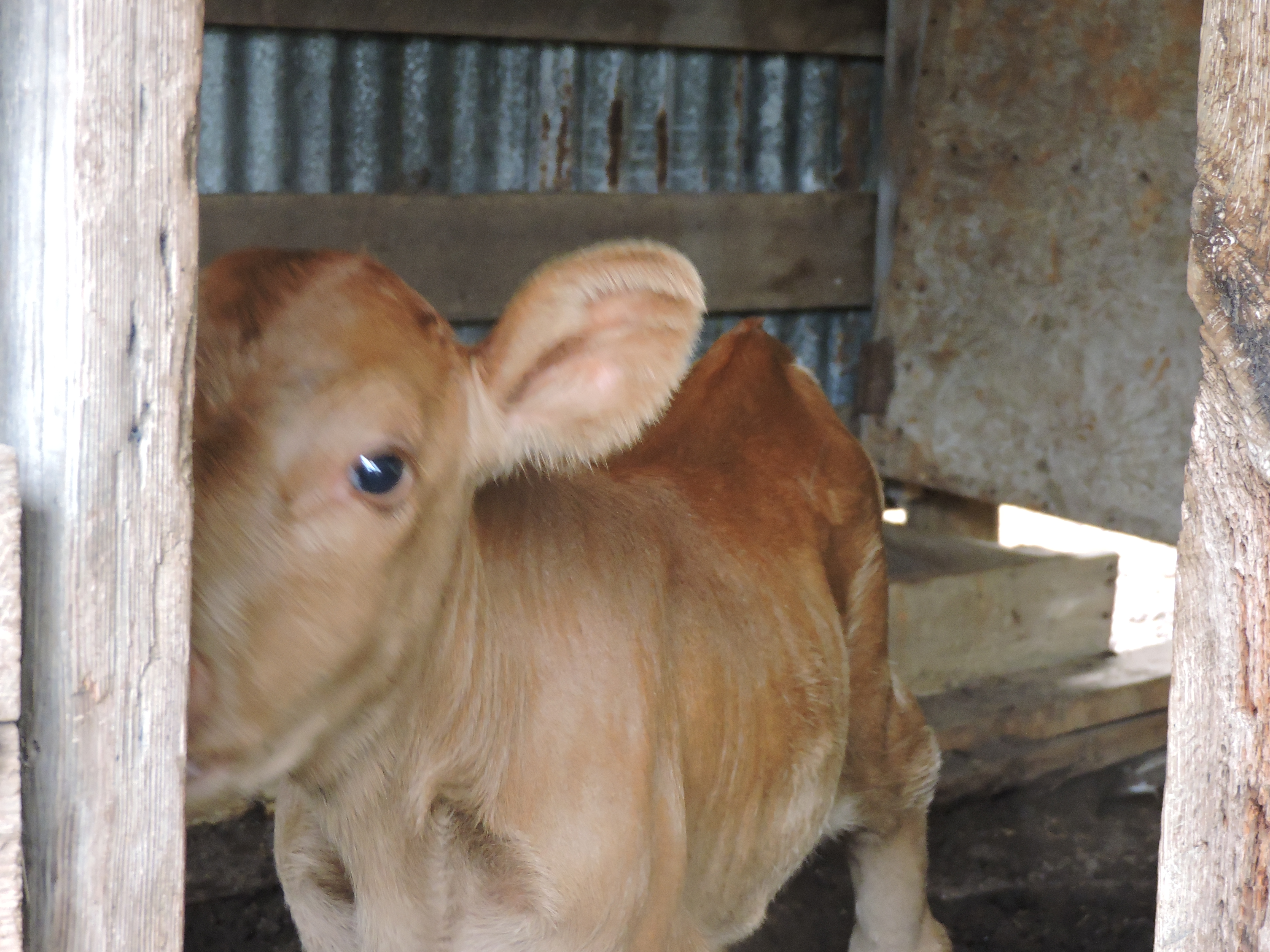 With everyone else fed and watered, I took a bucket of feed and the bottle into the barn.  I poured the feed into Bossy’s trough then turned the bucket over to use as a seat as I prepared to bottle feed ‘Vinny’ – the weak bull calf.   I held the bottle out, and he came straight to me, which meant he could see! The smile that stretched across my face seemed to keep going until it reached both sides of the barn. And then I watched the beginnings of another miracle.  Instead of wanting to eat, he wanted to play! As I sat and watched, he eventually headed over to Mama, and began to nurse.  Oh, Joy and Hallelujah!  Our weakling baby boy was getting stronger and finally nursing properly.  The wings of my heart fluttered and began to lift off.  And then, I turned to check on his ‘sister’…

Did you know one of the quickest ways to tell a boy calf from a girl calf from a distance is to watch them pee?  Well… ‘Sister’ was ‘leaking’ from underneath.  I shot a quick glance to Vinny, and saw where ‘he’ was ‘leaking’ from underneath the tail.   Oops.  I started to chuckle, and got up to do a thorough check.  Yep.  In all the focus on getting the weak calf healthy, The Country Boy and I had a Brain Glitch.  We were more interested in getting all three of them to the barn where we could care for them, we only did a cursory check – just quickly enough to know one was a boy and one was a girl. 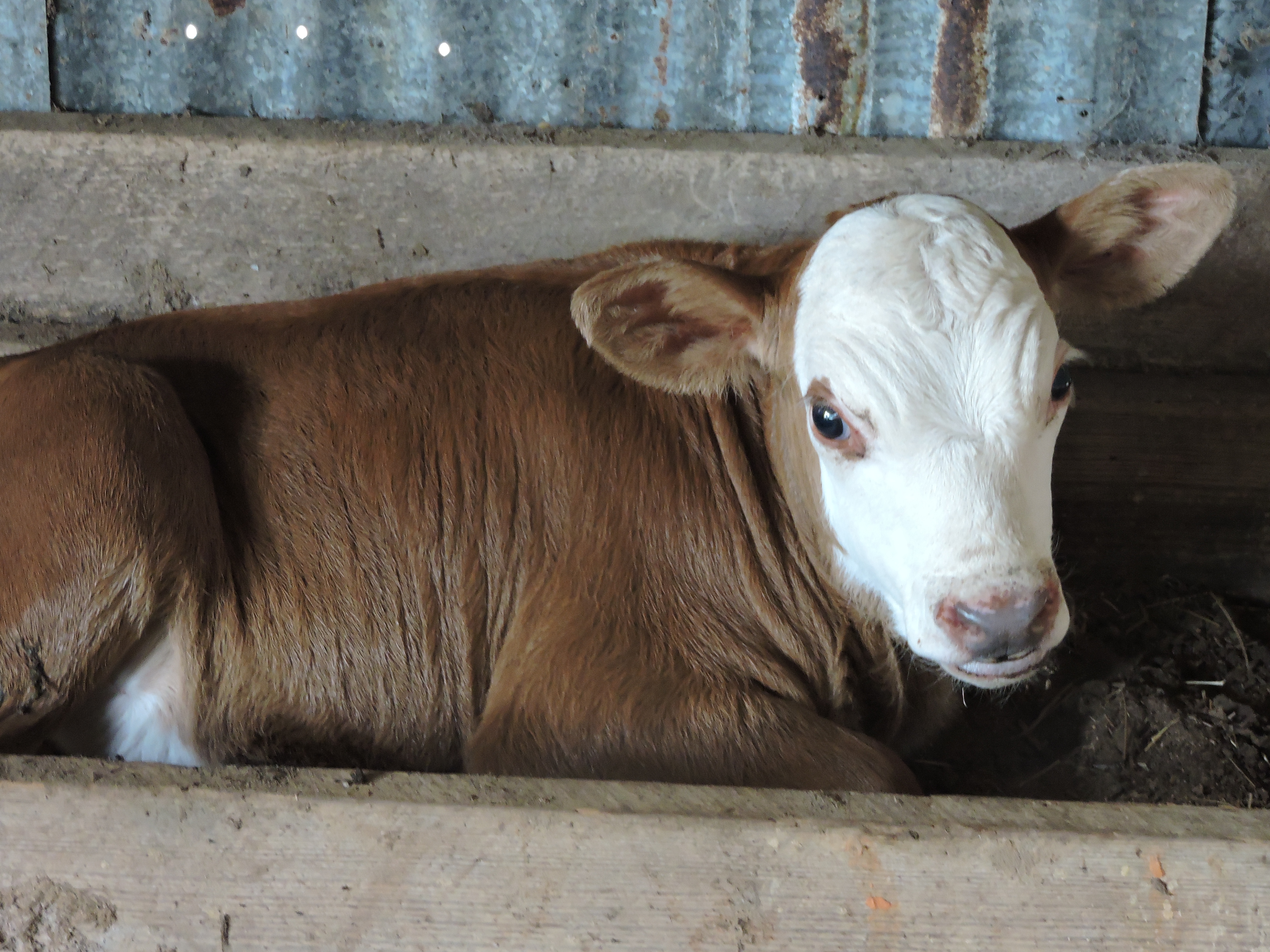 So, instead of having Cookie and Vinny, I really have Vinny and Cookie.  But by the Grace of God, I have a set of twins that are well on their way to being healthy, happy and having a full belly.  Bossy is a great Mama, but as usual for a Jersey, she looks skeletal right now.  Providing a little extra feed, plenty of hay and fresh water should get her back to normal soon.

Which is why I had to run those dreaded errands – one of which is to get more dairy feed.  But knowing that running these errands is what helps keep my animals with a full belly is what makes them easier to accept.  Just do me a favor – if you see a crazy blur pass you on the road, just pull over and wave.  Or flag me down, offer to run the errands and let me turn around and spend more time on the farm.  I would love to have some extra time to play with the babies, anyway!